I love folklore dealing with magic. Spells, witches, and summoning the dead. It all piques my interest. I think it inspires me as it is far removed from being a data engineer–I know it might kill aspirations of young data engineers reading, but data engineering can be a bit boring at times. To beat the boredom, I decided to mix my personal and professional interests.

I’ve scraped the internet for images of magic symbols, then trained a deep convolutional generative adversarial network (DCGAN) to generate new magic symbols, which are congruent to real magic symbols. The DCGAN is built using PyTorch. I usually roll with Tensorflow, but working on learning PyTorch.

I’ve taken the “nothing but net” approach with this project. Most of the data augmentation I’ve done during this project have been using other neural networks. Most of these augmenting nets were written in Tensorflow.

I’ve planned a series of articles, as there is too much to cover in one. A lot of the code has been borrowed and adapted; I’ll do my best to give credit where it’s due.

What was in my Head

Let’s start with current results first. After getting the urge to teach a computer to make a magic sign, it took a couple days of hacking before I ended up with the images below.

Keep in mind, these are preliminary results. They were generated using my GTX 1060 6GB. The GPU RAM limits the model a lot–at least, until I rewrite the training loop. Why do I mention the the small GPU? Well, GANs are an architecture which provide much better results with more neurons. And the 6GB limits the network a lot for well performing GAN.

There are a few concepts I’ll refer to a lot throughout these articles–let’s define real quick.

First, “signal.” I like Wikipedia’s definition, even if it is sleep inducing.

In signal processing, a signal is a function that conveys information about a phenomenon.

One of the mistakes I made early in this project was not defining the desired signal. In future projects, I’ll lead with a written definition and modify it based on what I learn about the signal. However, for this project, here was my eventual definition.

The “magic symbol” signal had the following properties:

These terms became my measuring stick for determining whether an image was included in the training data.

Given poorly defined training images seemed to produce extremely muddy outputs, I decided each image should be “defined.” Meaning, an image must be easily discernible at the resolution in which it was trained.

Here are examples of what I see as “defined”: 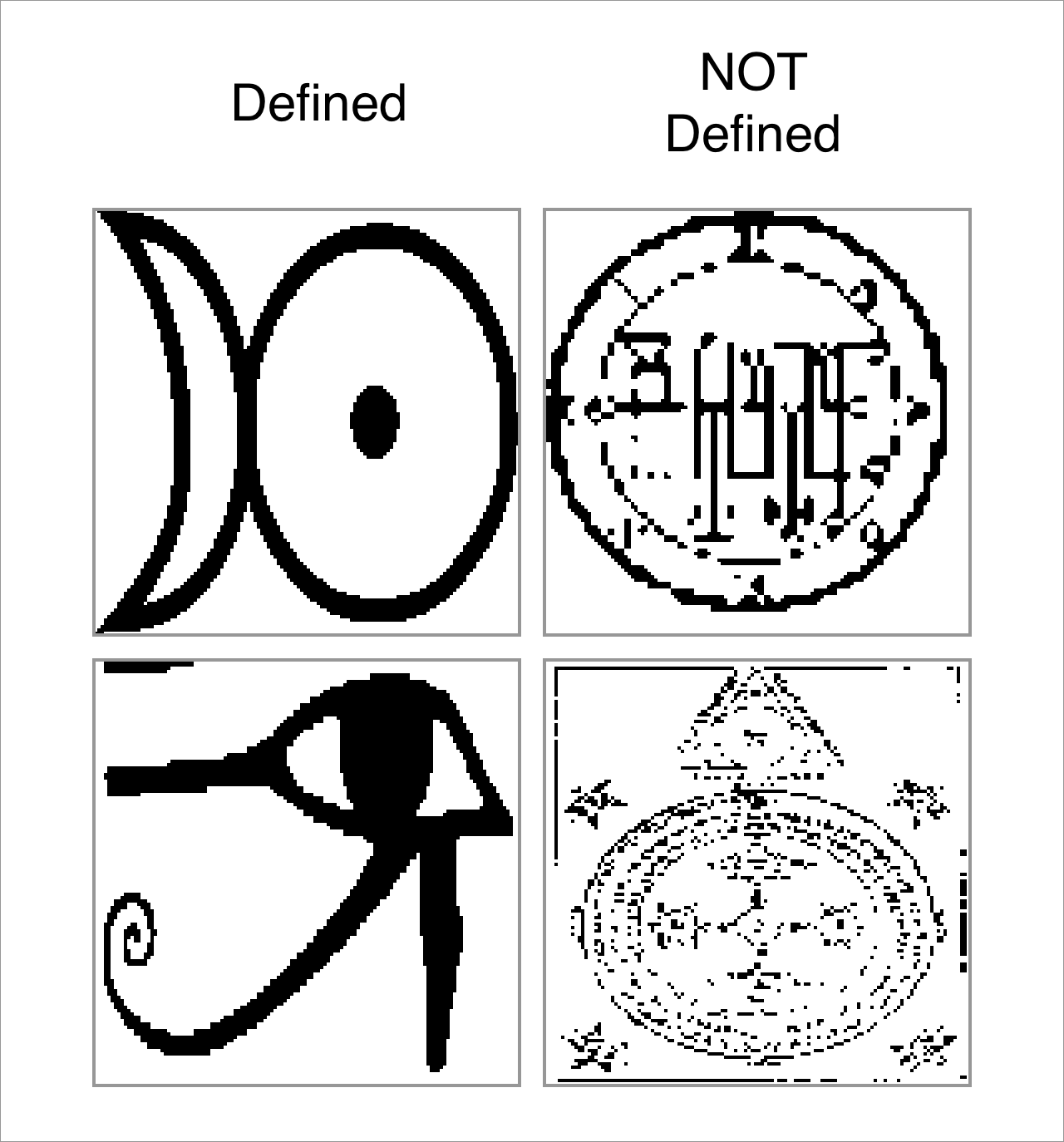 And examples of “used in traditional superstition.” The top-left symbol is the Leviathan Cross and bottom-left is the Sigil of Bael. 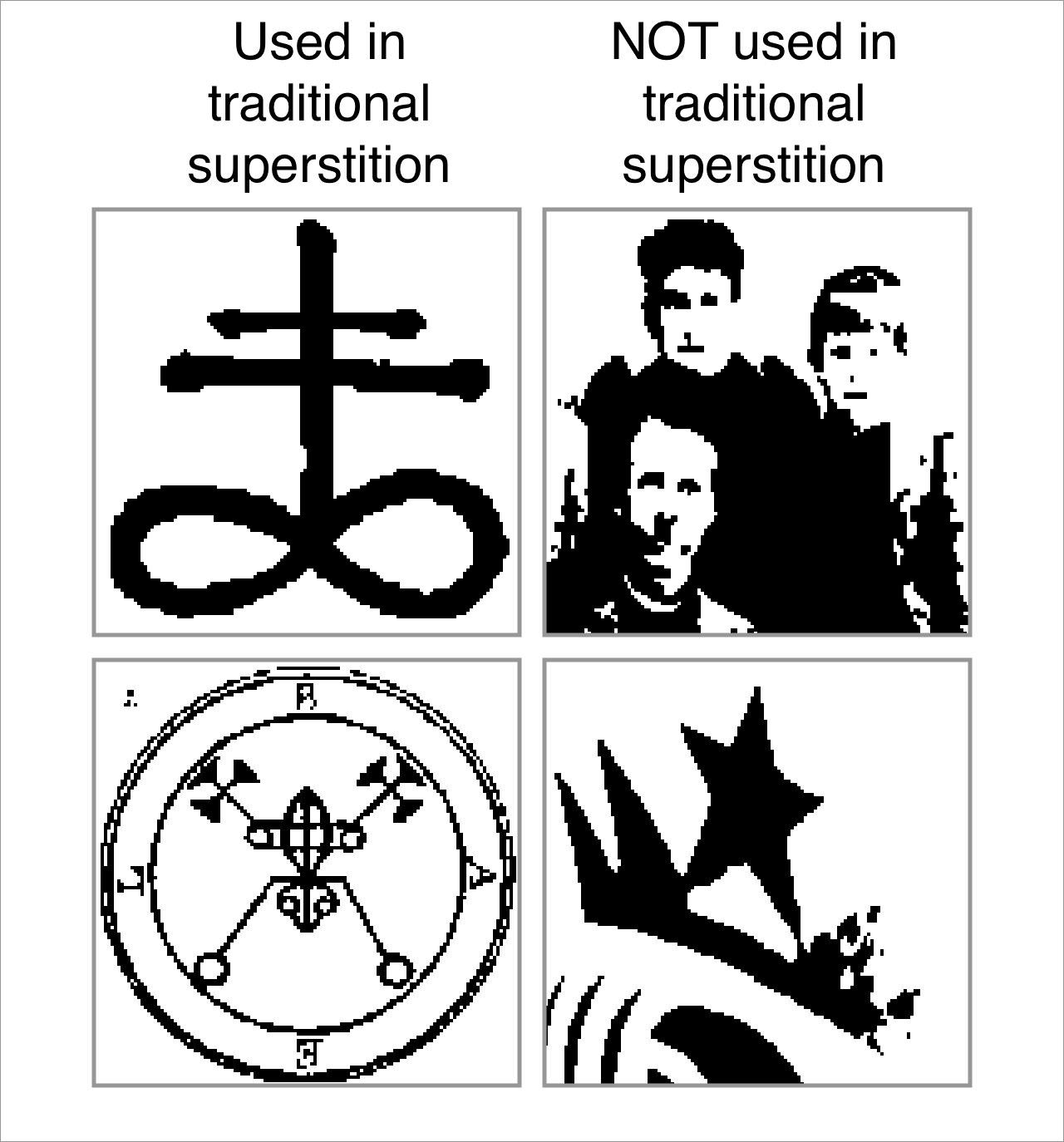 Again, preliminary results. I’m shopping for a way to scale up the size of the network, which should increase the articulation of the outputs. Overall, the bigger the network the more interesting the results. 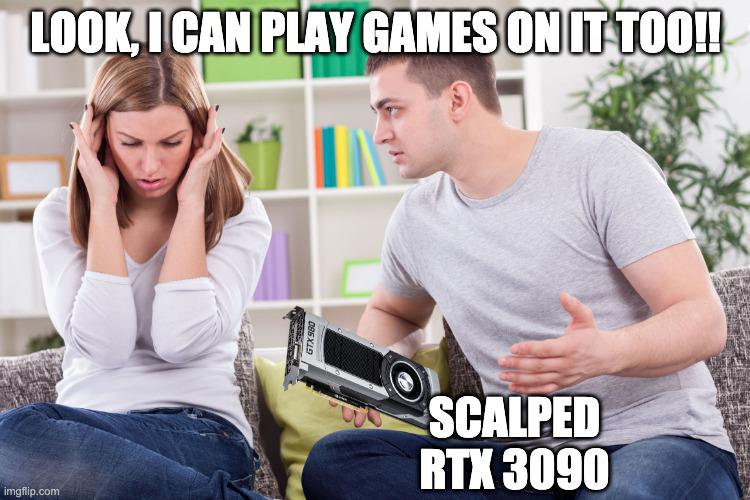 The following symbols were generated with a DCGAN using 64x64 dimensions as output. These symbols were then post-processed by using a deep denoising varational auto-encoder (DDVAE). It was a fancy way of removing “pepper” from the images.

The following symbols were generated with a GAN using 128x128 dimensions as input and output. These symbols were not post-processed.

Overall, I’m pleased with the output. Looking at how muddy the outputs are on the 128x128 you may be wondering why. Well, a few reasons.

I’ve been able to avoid mode collapse in almost all of my training sessions. Mode collapse is the bane of GANs. Simply put, the generator finds one or two outputs which always trick the discriminator and then produces those every time.

There is a lot of pepper throughout the generated images. I believe a lot of this comes from dirty input data, so when there’s time, I’ll refine my dataset further. However, the denoising auto-encoder seems to be the easiest way to get rid of the noise–as you can see the 64x64 samples (denoised) are much cleaner than the 128x128 samples. Also, I might try applying the denoiser to the inputs, rather than the outputs. In short, I feel training will greatly improve as I continue to refine the training data.

But do they look like real magic symbols? I don’t know. At this point, I’m biased, so I don’t trust my perspective. I did show the output to a coworker and asked, “What does this look like?” He said, “I don’t know, some sort of runes?” And my boss asked, “What are those Satan symbols?” So, I feel I’m on the right track.