I’ve been working on writing my own flash UART uploader since May 2014. Originally, I was trying to write an uploader in C using the GCC compiler. The idea was to upload a Intel HEX file compiled for the LPC1114 to the uC remotely, using a Bluetooth LE connection. Here’s a description of the custom circuit board designed for the project:

Unfortunately, the project was out of my league. After spending months writing C code there it was not usable. Of course, learned a lot about C in the process.

Well, after a couple of years I started on code to upload compiled Atmel ATMega and ATtiny programs using the same method outlined in the Valdez Mutant article. But this time, the uploader was written in C# on Windows. And it interfaced with the TinySafeBootloader on the Atmel uCs.

Strangely, I actually finished the project. The first code-base was written as a C# Forms application. This worked out great! I was actually able to use the System.Devices.Ports to access a CH340G or FTDI chip. The USB-to-UART then shook hands with the bootloader on either an ATMega328P, ATtiny84, or ATtiny85 (others should be supported, but these were the only tested due to the simplicity of the Arduino HAL). 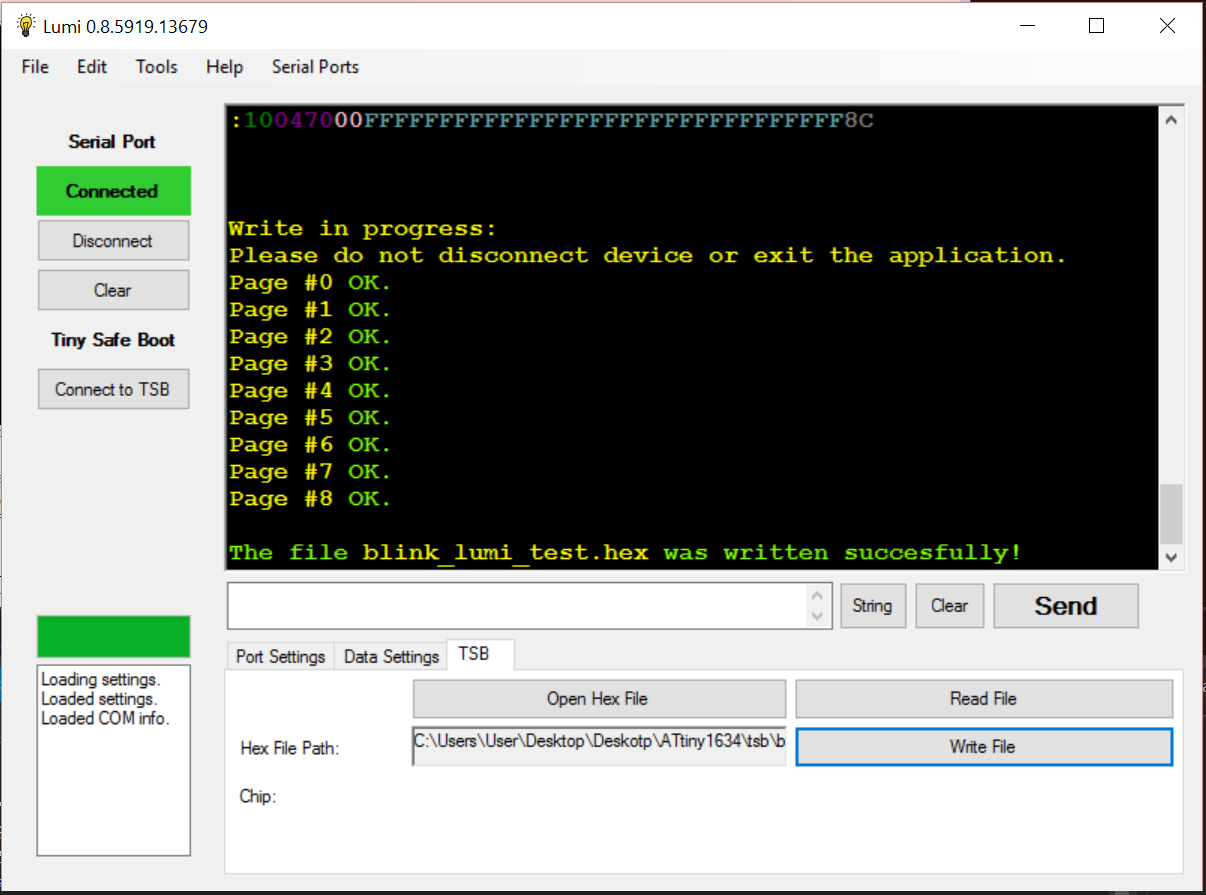 Here’s the code base:

Of course, there is are a lot of problems with the code. Most center around inexperience writing object-oriented code.

Here are some of the problems I identified:

It was really the lack of BluetoothLE support which forced a change in directions. However, the elusive wireless upload to an AVR was just too close to abandon. Reluctantly, I created yet another code base. This time, it was derived from the Windows Universal App platform.

After a few months I had a working version. It was able to upload to ATtiny chips and ATMega chips over Bluetooth LE. 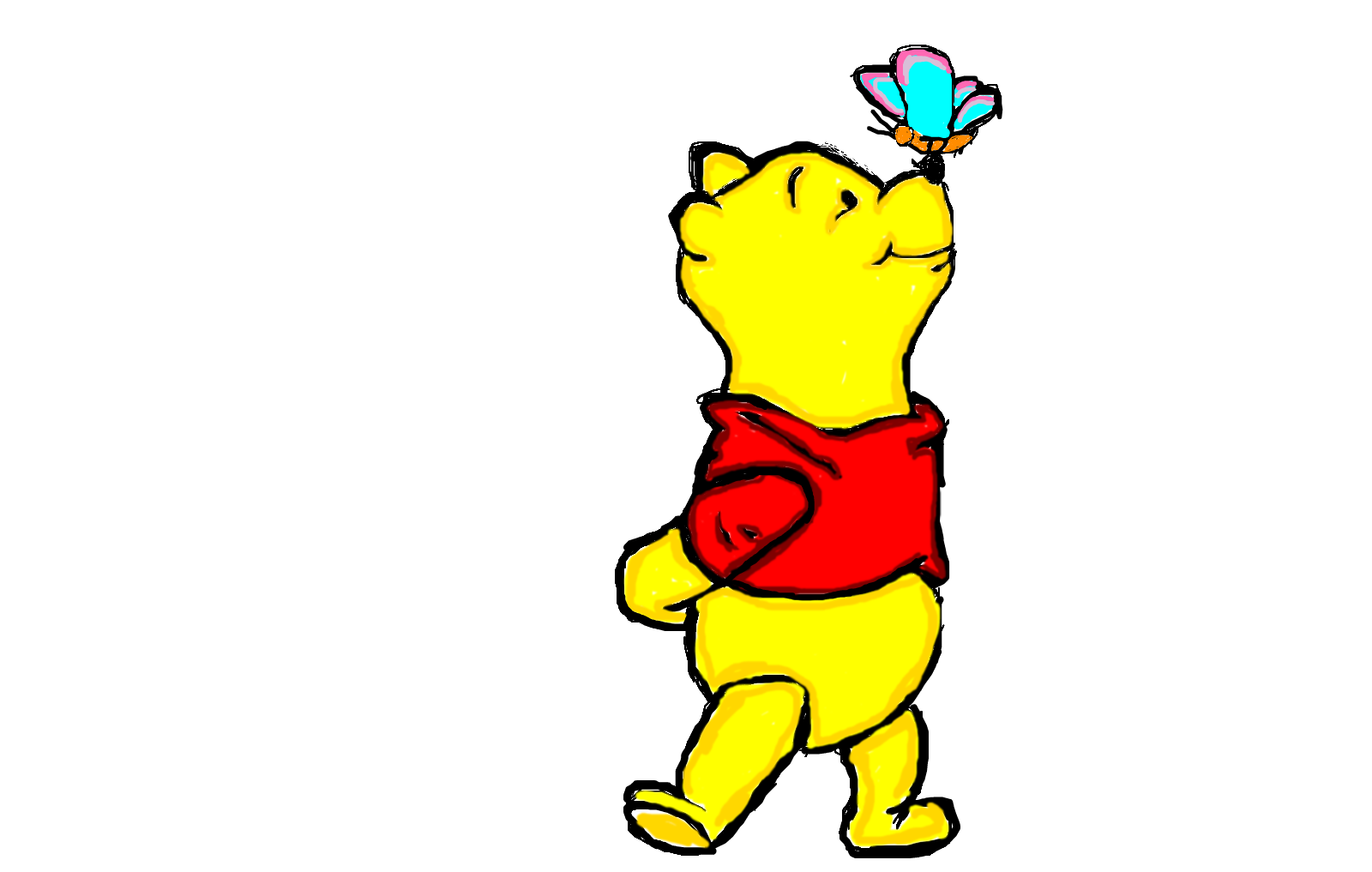 However, when I started trying to add ESP8266 support–well, things went to the Pooh. It seemed of all the problems listed above the only one resolved was the adding of Bluetooth LE support.  My skill was not increasing.

Also, there were two additional issues which arose:

I’ll not dig into the details, but with this sample in mind here is the outline of how I achieved BluetoothLE in-app scan and connect.

What the API actually expects is the user will connect to the device using Windows built-in Bluetooth support. This API seems poorly thought out and unfortunate. Even Apple, with all of their “developer guidance”, doesn’t tie the developers’ hands when searching and connecting to BluetoothLE devices. Of course, CoreBluetooth was developed early in BluetoothLE’s lifecycle, so maybe that’s before API developers knew better than turn too much power over to code-consumers? Who knows! But I’ve strong feelings on the matter, given it took me so much time to figure out Microsoft’s intentions.

And with that–I’m closing down the Lumi3 project and starting on Lumi4.