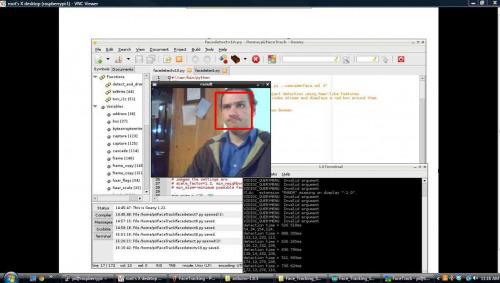 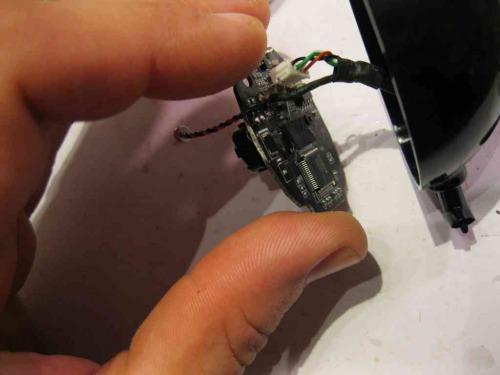 As I prepare to start adding peripherals to my Pi Bot, I wanted to be sure to get around the 700ma power budget the Pi has. After searching for a cheap battery powered USB hub and finding little, I decided to hack up a few cheap(ish) parts and make my own. 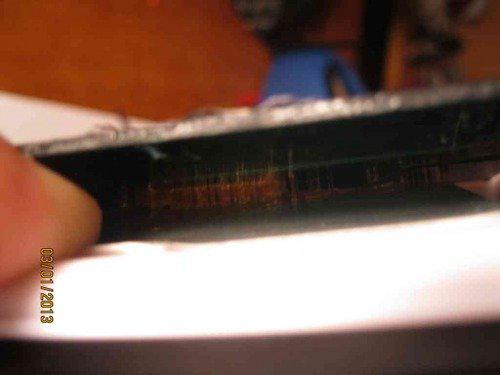 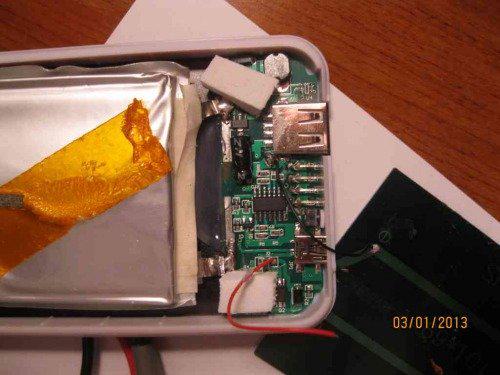 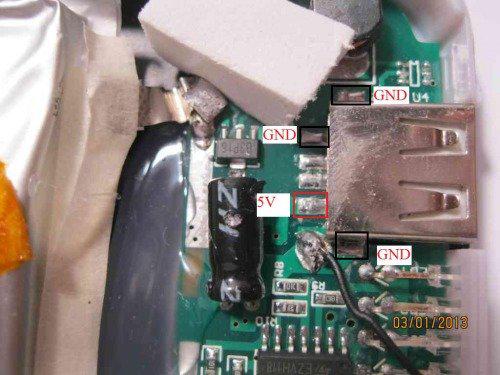 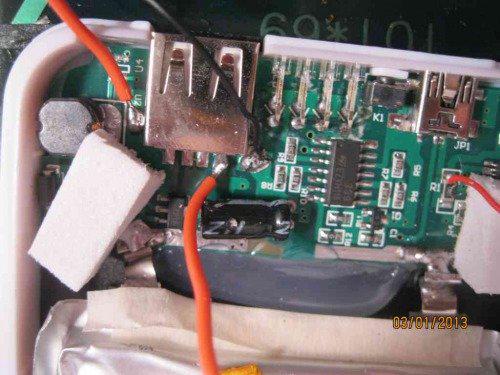 4. Make a small hole for wires and bring wires out. 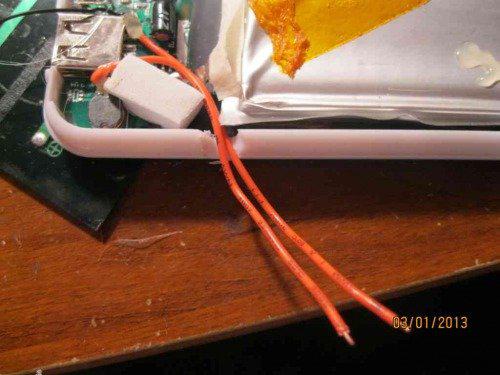 5. Solder the respective leads to the DC-DC converter. 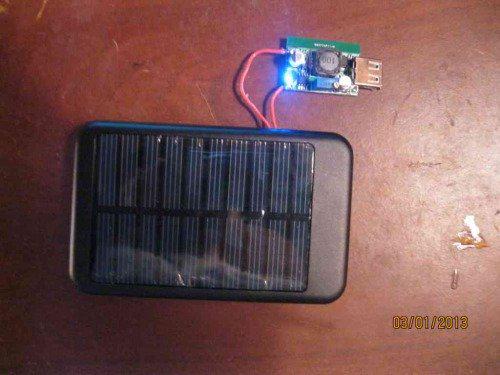 6. Smile, then sit through my way too long of a video to make it into the HUB.

NOTE: Regarding the error at the end of the video. Don’t panic (that’s what I did). I actually found out this had nothing to do with my hub, it had to do with plugging an iPhone into a Raspberry Pi.

NOTE2: I realize I used the wrong “hearty,” my brain has problems typing homonyms and parahomonyms. :P